The EFC TheEdinburghFringe.Com
Home Featured The 2019 show stats (so far!) 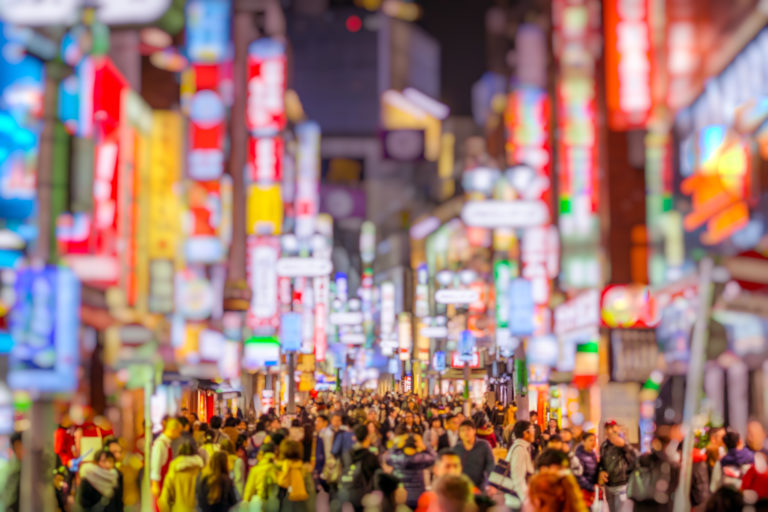 It’s a warm Summer…or should we say Spring day, so what better activity could there be than creating some pie charts and pivot tables? Who wants to play volleyball on the beach? Not us! We wanted to break down the stats following the big release of Fringe shows this week.

You can now buy tickets for 1757 shows, 703 of which are comedy shows. The largest nation represented at the Fringe is England with 984 shows, followed by Scotland (471) and the US (95). As we now have between a half and two-thirds of all shows released, we can start playing with the stats as to how Fringe 2019 is shaping up.

The breakdown by country is given in detail below. Surprisingly, there is a significant difference between the types of shows England, Scotland and the USA bring to the Fringe (the three biggest countries by artist).

England – Comedy is King (or Queen!) for the English with just over half the shows (an incredible 504 so far) having the sole aim of making us laugh. For the country that brought us the Beatles and the Spice Girls, music is perhaps underrepresented accounting for just 7% of English shows.

Scotland – the contrast with England is very stark in Scotland’s offerings this year. Just 19% of shows are ‘comedy’ , with ‘music’ being the biggest show type, accounting for 33% of all Scottish shows. The diversity of Scottish shows is also greater, with better representations from ‘events’, spoken word’, ‘dance’ and ‘children’s shows’. Perhaps the reasoning here is that the Fringe is on Scottish home turf so it is easier to stage more complex shows such as ‘exhibitions’ and ‘musicals’. But it should also be easier for Scots to stage less complex shows such as solo stand-up shows too. Perhaps the difference is cultural and Scottish audiences frequent music gigs more than comedy nights throughout the year than in England, with the result that there are greater numbers proportionally of musicians in Scotland wanting to stage shows than comedians? Probably the subject of a doctoral thesis for someone – any volunteers?

USA – The US is as different again to England and Scotland with theatre productions dominating. Again, this could be cultural with every smalltown hosting at least one theatre/ drama company.

There are so far 181 confirmed venues, 26 of which are hosting 20 or more shows. With the latest release, the Pleasance Courtyard is hosting the most shows, followed by the Space @Surgeons Hall. It is expected though that other venues will break the 100 mark once the final batch of shows are released.

(note (1) some operators have multiple venues and these are listed separately below. (2) A venue can host multiple spaces for performances within the same venue).

Show Length
Finally – ever wondered what is the most popular duration of show? The EFC team did, and our best guess was 55 minutes. We were wrong! For comedy, the most popular timing is 1 hour exactly.

You will be relieved to hear that the shows listed below as 3 hours and above are all compilation  shows. In fact, the longest solo show we could find was Daniel Sloss X at 2 hours 30 minutes. Great if you have a good seat and do not want to do a ‘Fringe run’ between venues to catch another show!