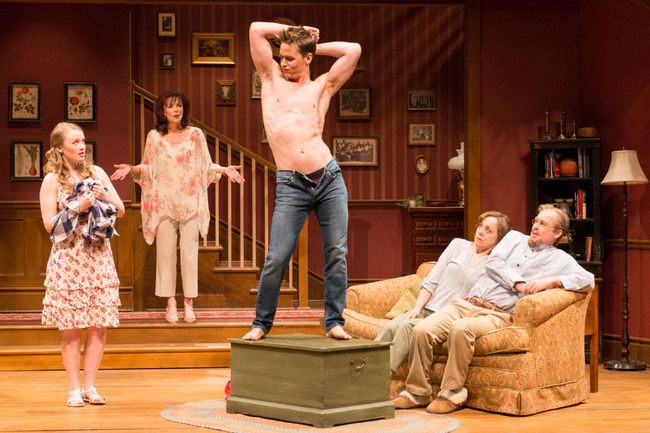 Nowadays, nudity in popular media is seen as a common phenomenon. From contemporary art to Game of Thrones, many artists and actors find themselves stripping down and baring it all on the stage or on screen. Is this essential to the process of the Arts? And if so, how can performers maintain the confidence to bare themselves?

Art has shaped our society since the beginning. From the first tribal dances to the latest series on Netflix, the arts have help us explore our natures, limits, desires, and emotions – and nudity has always featured prevalently.

Now, stage and screen share a huge responsibility of the Arts. Game of Thrones and Spartacus are among many series with actors and actress baring it all out on screen. Contemporary Artists are creating more and more nude pieces for dancers to present on stage. 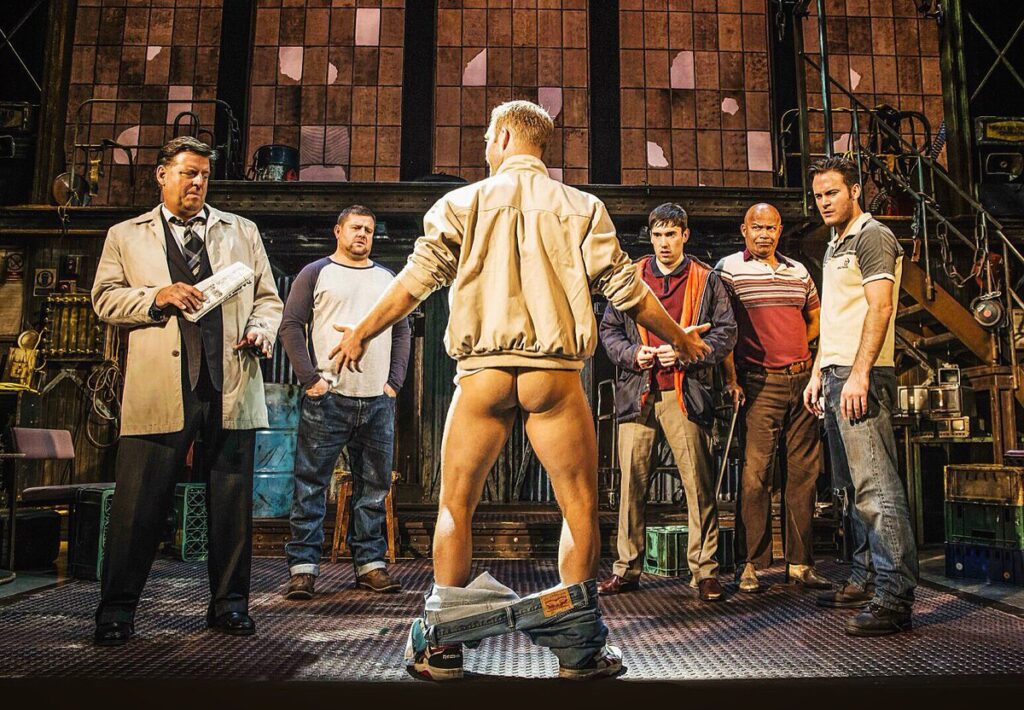 But how do these artists maintain the confidence to do so?

‘Work-out’ is the most misused suggestion. People believe that the only way to be confident while naked, is to be perfect. Too many believe that confidence only comes from a lack of imperfection. This is a terribly damaging outlook for young artists on the screen and stage, as they search for a perfection that doesn’t exist.

For those who want to become more physically attractive, critique is fantastic. It can guide us in ways we wouldn’t understand before, but to become obsessed with one’s flaws is a dangerous thing. Dancers and Actors training and constantly judging their reflections in a mirror allows them to understand their bodies far better than they otherwise would, but they have to be careful of one essential problem.

Do not forget the art.

The definition of Art is ‘the expression or application of human creative skill and imagination… … producing works to be appreciated primarily for their beauty or emotional power.’

This is why the phenomenon of artists becoming obsessed with physicality is very worrying. A dancer is not just the way he looks motionless and tensing. He is the gentle flow of his arms through the air, he is in the languorous tilt of his head, he is in his perfect musical timing. An actress is not a perfect hourglass figure in a bikini. She is the body language of her character, the raw emotion in her voice, the soul of her role shining out from behind her eyes.

The history of nudity as an effect within art is varied. A Greek sculptor, would portray his idea of masculinity within the fierce musculature of a man’s torso. Statues of a man and woman during intercourse are considered to portray the ‘divine perfection’ of femininity and masculinity as one.

Even the Catholic Church during the Middle Ages, a time where sexuality was heavily repressed and desire looked on with disdain, portray the Virgin Mary with one breast out. Symbolising her femininity, fertility, and original sin. The point of Art was not to agree or disagree with these symbolic statements, but rather an Artist’s attempt to show ideas, philosophies, and meanings. This is how true artists maintain their body confidence whilst naked. It is not stripping off on stage or screen, it is surrendering oneself, and become one with the art form itself.

Present day artists such as Javier De Frutos, Spanish director and choreographer, expand on these ideas. He wants to ‘work with raw nerve, to choreograph the organs and work with the effect of light on naked skin.’ Using dancers’ nudity as a performance effect. Combining the aesthetic placement of lighting, with the emotional power of nudity to create and control the feelings within the audience. 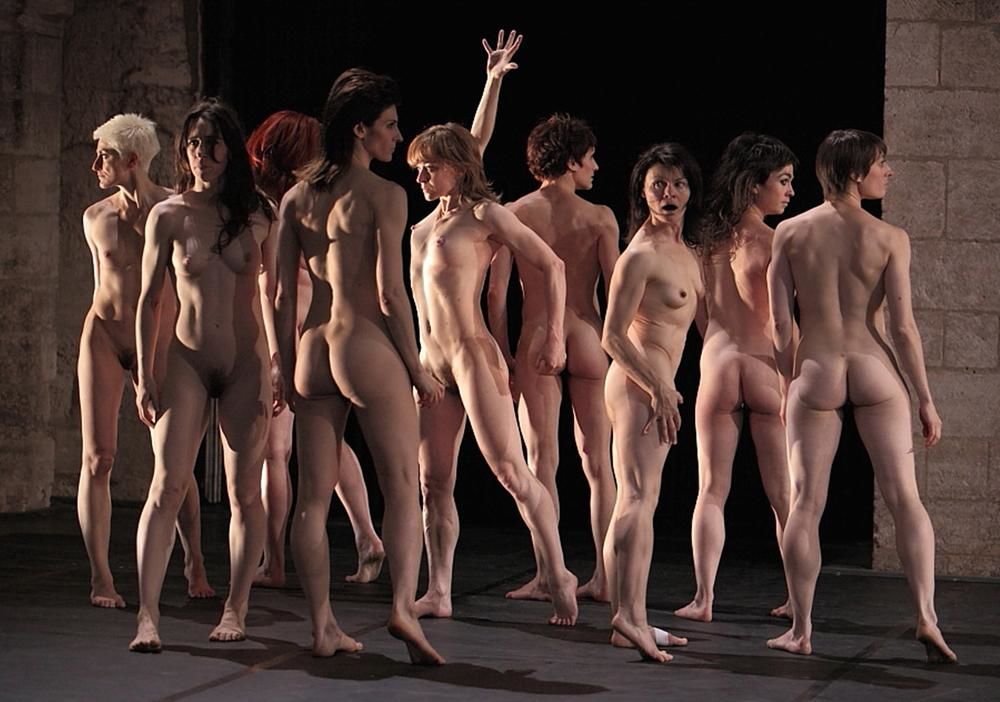 The dangers of nudity

Nudity is powerful. Whether fully naked, or only partially so, this inherent power that we all have a connection to, should be used for the sake of the art. A director may employ it to demonstrate vulnerability, or perhaps confidence. It is a tool for the art and the story therein, but as with any tool it is devalued when used incorrectly.

Unfortunately, misuse is rife. Recently during the #metoo movement actors and actresses have stepped forward and recounted their stories of Directors abusing the power of their position in order to demand nudity from their actors and actresses during production. Salma Hayek, Debra Harding, and Sarah Jessica Parker are among the actresses naming and shaming directors such as Harvey Weinstein and Steven Seagal for their indecent behaviour, and extreme pressuring for nudity during filming.

As the classic song says ‘This is a Man’s World’, the pressure for performing nude scenes falls almost exclusively on women. According to the University of Southern California, within the top grossing films of 2016, 25.6% of named or speaking female roles were either heavily exposed, or nude, compared with an extremely low 9.2% of men.

If all nudity was correctly used to express an idea, emotion, or effect, the rates would be much more equal. Frequently nudity is used simply for nudity’s sake, and unfortunately not every actress is in the position to address unfair situations. Many aspiring actresses in their first roles are susceptible to overbearing directors, and submit to demands in order to get their ‘big break’. 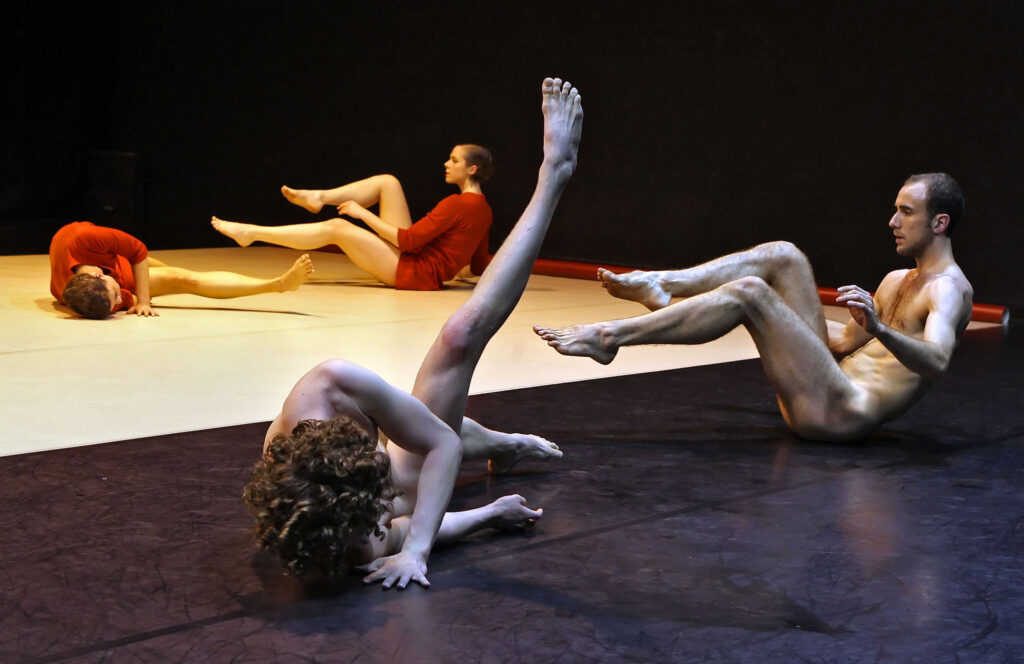 Thankfully, things are changing, perhaps because of the #metoo movement, or perhaps because actors and actresses are now being backed up by organisations such as SAG – AFTRA, who provide protection and require prior notice of nude content to be displayed before auditions begin.

Proof of these new times is with Game of Thrones star Emilia Clarke, who performed numerous nude scenes throughout the series, and was fortunate enough to call the shots on when and how. She declared that she is comfortable with nude scenes, only if it ‘forwards a story or is shot in a way that adds insight into characters. Sometimes explicit scenes are required and make sense for the characters/story, as they do in Westeros, If it’s gratuitous for gratuitous sake, then I will discuss with a director on how to make it more subtle.’

For all young artists out there, we must be careful of those who wish to misuse the power nudity within art, but also remember one thing. To attempt to appear attractive is fine, to look perfect is impossible. We must look beyond the flaws and realise that our beauty is within our Art, not our muscles. It is within what we do, not how we appear.

Art is not skin-deep. It is inside us.