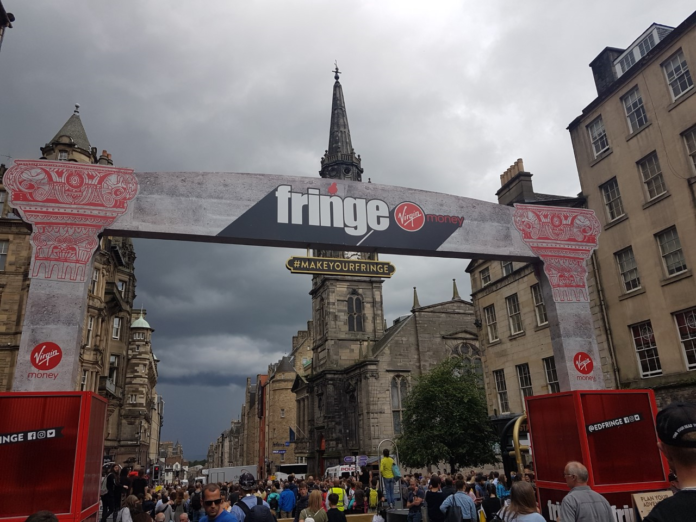 Black Wednesday has been a day at previous Fringes when most shows record their lowest audience figures. This coupled with an intense thunder storm of biblical proportions meant that this year we might see new record lows being broken. Certainly, the few shows we went to yesterday had audiences of 1 (an EFC reviewer!) up to 20, even at some quite large venues. If this was your predicament on Black Wednesday don’t feel blue! The first Wednesday is the first trough in the crazy three week rollercoaster known as Edinburgh Fringe – you’ve still got some peaks to go yet before you reach the exit! And like a rollercoaster, even though you might feel slightly dizzy and sore afterwards, you will likely be shouting ‘again, again’ on August 26th, and wanting to ride the Fringe once more next year!