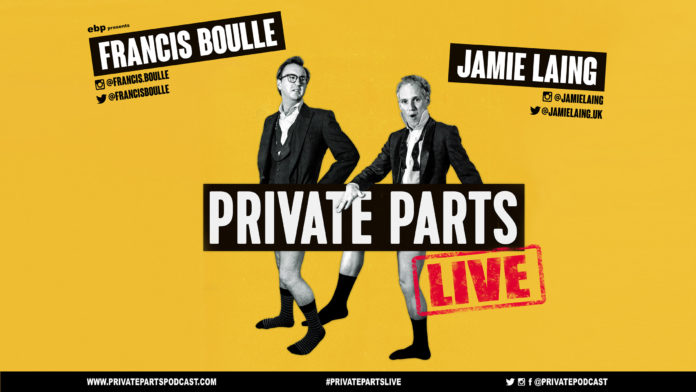 The final round of early show releases will be launched tomorrow, May 17th 2018, ahead of the full programme launch on Wednesday June 6th.

In 2017, the Fringe broke new records, with an estimated 2.7 million tickets issued across the three week run of the world’s biggest arts festival. This year the Fringe will be hoping to beat that record.

One duo ahead of the pack and hoping to clock up some early ticket sales were Made in Chelsea stars Jamie Laing and Francis Boulle, who are to perform a comedy show at this year’s Edinburgh Fringe.

The pair are staging a live version of their podcast Private Parts at the Underbelly, ahead of a UK Tour in the autumn.

It promises ‘intimate and sordid details of their private lives, including gossip from both on and off the screen’.

Tickets now on sale at the Fringe boxoffice. 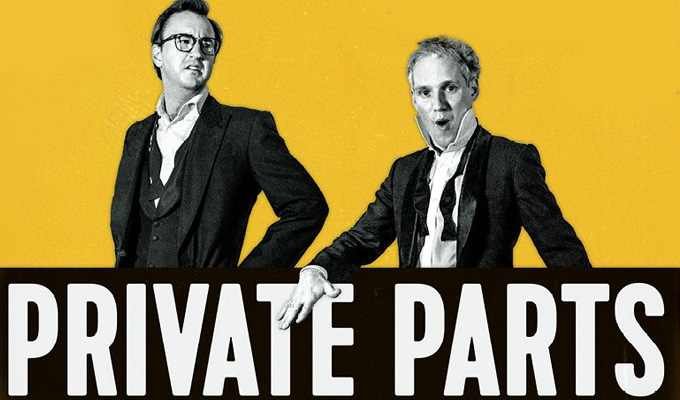