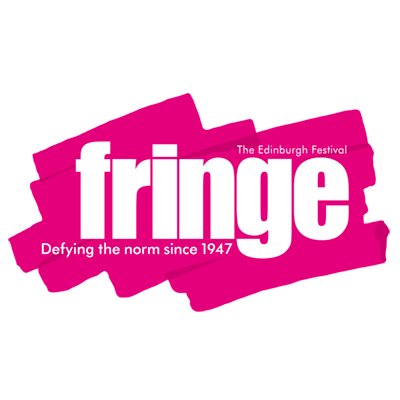 British-based television channel, Dave, has its own coveted award for the best joke of the Edinburgh Festival Fringe.

Dave’s Funniest Joke of the Fringe award is now in its 10th year and is decided by public vote and the list for 2017 contained some great one-liners.

Looking back, do the cream of the crop for 2017, which features some well-known comics like Frankie Boyle and Ed Byrne, still make you laugh? 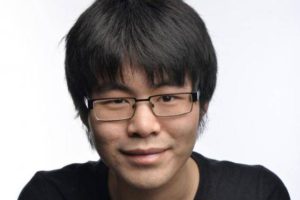 Ken Cheng has won this year’s accolade for the funniest joke. Cheng dropped out of Cambridge University before going on to be a professional online poker player. His break in comedy came when he reached the final of the 2015 BBC Radio New Comedy award. He was also listed on the BBC’s New Talent Hotlist.

Frankie Boyle’s comparison between Donald Trump and Adolf Hitler is a classic and Alexei Sayle’s offering at number 3 would make you laugh in any of the Fringe’s 70 years. Kudos to Cheng though and his topical joke about the £1 coin deservedly took number one spot.

Dave’s top 15 funniest jokes of the Edinburgh Festival Fringe 2017 were: