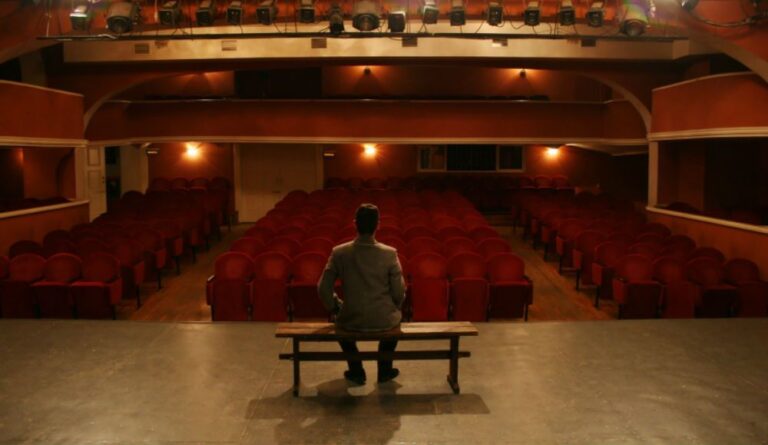 Sweaty, shaky hands, shortened breath, and a heartbeat as rapid as the drums of the Edinburgh Tattoo. Stage fright affects thousands of performers and public speakers, but where does it come from, and more importantly, how can we overcome it?

Ask any performing artist or public speaking figure and they can regale you with horror stories of stage fright. Be they personal, or the recollections of colleagues, stage fright is an incredibly common problem for those who present themselves in front of crowds. From actors’ monologues, to singing songs, to giving a public address on a podium, we are all susceptible to this overwhelming force.

So what is it?

In biological terms, stage fright is the body’s ‘fight or flight’ reaction. Our symptoms are an evolutionary adaptation that kicks in whenever we feel extreme danger or anxiety, and while it aided our ancestors’ survival, it is a severe obstacle and a liability for public performers and speakers. 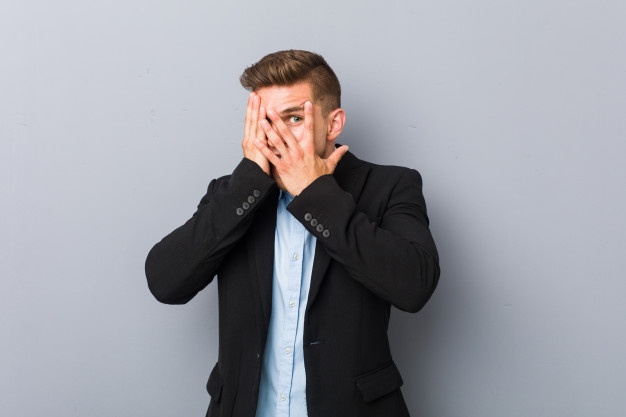 Can people with stage fright succeed in the public eye?

Absolutely. Countless famous people, both historical and present day, have been stricken with stage fright and overcome this challenge. Some methods require coping mechanisms, other sufferers find their passion for a cause outweighs the vulnerability and anxiety they experience. For those who truly want to fight it, it is no barrier to success.

Even Presidents of the United States of America are not exempt from biology. Both Abraham Lincoln and Thomas Jefferson suffered from fears of public speaking. In fact, by analysing historical documents, Duke University diagnosed Thomas Jefferson with social phobia!

Despite a two-term presidency, he delivered only two public speeches. He overcame his biological barriers and still managed to maintain a successful presidency. Abraham Lincoln, on the other hand, was comfortable performing speeches as a local politician, but as he began the climb from local to national figure he flustered and feigned excuses to escape the pressure he felt.

Mahatma Ghandi, an extraordinary revolutionary who forever changed the future of India, began his legend struggling to string two sentences together.

As a student, his agonising panic attacks were numerous. Attempting to speak at a vegetarian community in London, he fell apart after one line, relying on someone else to read the speech for him. As a professional lawyer he ran out of his first case before a judge, stating ‘My head was reeling and I felt as though the whole court was doing likewise’

Somehow this quiet, unspeaking individual found his passion for a free India. This dedication to a cause dwarfed the anxiety he felt. He claimed ‘Be stubborn…because you have considered the maximum number of people who will benefit and wish to serve them by solidly banging the drum for what you know to be true.’ He truly fought his inner demons of stage fright, and through the banging of his drum, changed the future of a sub-continent.

A more current example of success is the billionaire Warren Buffet. From a young college student, to billionaire. From a boy afraid to speak his name in front of others, to the third-richest man on the planet.

A stock-broker with big dreams, at 21 years old he overwhelmed his stage fright before it could overwhelmed him. Enrolling in a Dale Carnegie course for public speaking, he educated himself, and studied the techniques available in order to change his life forever.

So it can be beaten?

It’s a terrifically hard thing to overcome. Our minds believe they are trying to save our lives, but are ultimately hindering our progress to our dreams. The only way to truly combat these problems is within ourselves.

Deep slow breathing is the first step. Our breath controls what we do every second of every day. By focusing on breathing, we can focus on relaxing. After the breath is calm, then the rest of the body can follow, muscle by muscle. This is a technique akin to meditation, and it requires great self-control to achieve before every public show.

Modern singers such as Adele, and Rihanna both suffer severe stage fright and have ritualistic coping methods. These preparations become patterns for the mind, and the repetition of a personal act gives a sense of relief. It might be a calming tea, a shot of alcohol, or imagining the audience naked! The individual finds their routine, and subdues the stage fright inside.

Or, like Ghandi, you need to find an overwhelming belief and dedication within your goal, your message, or your performance. A belief so powerful and passionate, that your own worries and fears are trivial in comparison.

The struggle is intense, and each cure is unique, there is no easy one-step method. So try your rituals, dedicate yourself to what you are doing, search for that centre of calm within yourself, and any one of us could be the next world-renowned singer, legendary president, historical revolutionary, or Edinburgh Fringe legend!