The EFC TheEdinburghFringe.Com
Home Featured Meet the 2019 Performers – Teddy Lamb (Since U Been Gone) 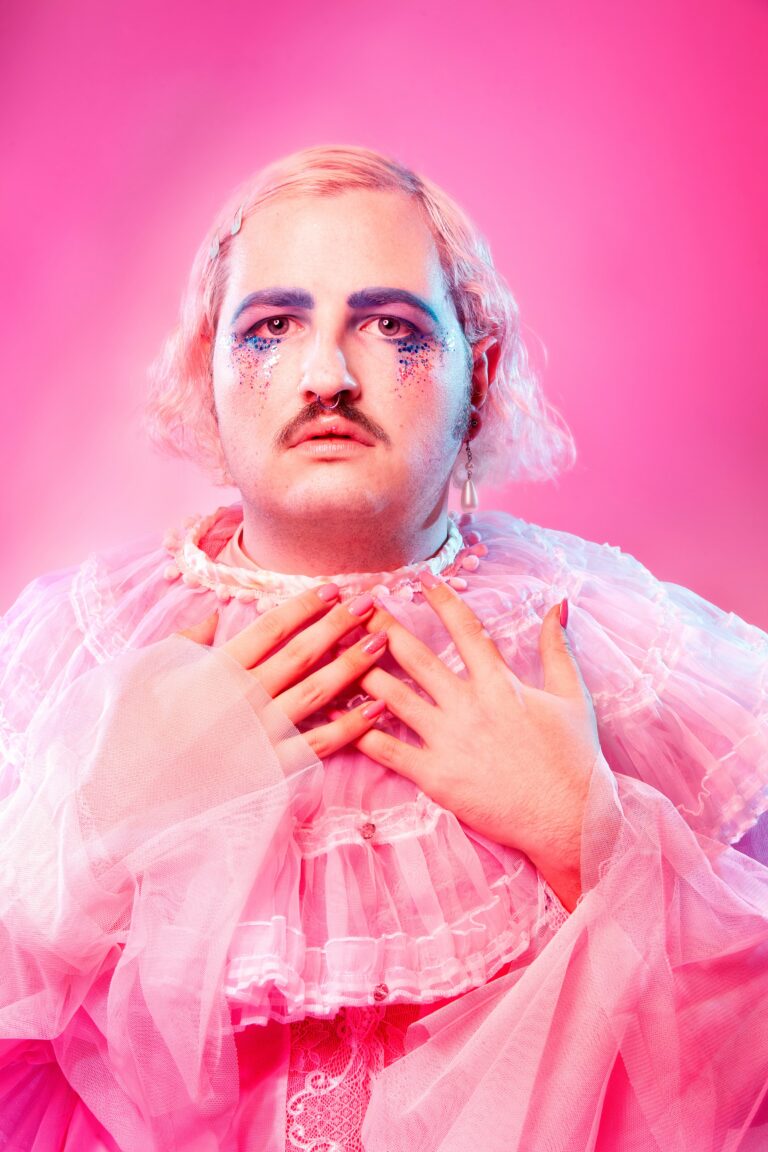 Teddy Lamb has written an autobiographical account of growing up queer in the mid-noughties – an exploration of when ‘friends die and pronouns change, what’s left of the memories that don’t fit anymore?’ Here Teddy talks about their show ‘Since U Been Gone’ and what the Fringe means to them.

I’m Teddy Lamb, and I’m a non-binary theatre maker from East London. I’ve written a play called Since U Been Gone which is all about my gender identity. I lost some of my best friends before I could come out to them as trans, and this play deals with my grief, and is everything I’ve wanted to say to them.

To me, a successful Fringe means that someone enjoyed my show, hopefully more just one person – but I’d take that!

2. Don’t feel like you have to see shows all the time. It can be exhausting and sometimes Love Island is more self-care than yet another show.

3. If you’re queer, follow @EdFringeQueer on twitter, and come along to the Ed Fringe Queer Meet Ups to meet other queer artists/workers/audiences and support each other

This show forms part of HighTide and Assembly’s #Disruptionfest. Could you briefly give the background to that and how the shows were chosen for the programme?

Since U Been Gone is a co-production between HighTide and The Queer House. The Queer House have supported me for the past year and developed the show through their #GetInTheHouse nights. Through those they applied for #Disruptionfest with 2 of their artists, me and Mia Johnson. We both feel so excited to be a part of this mini season and to be able to have a platform, as so often queer and trans voices get left aside or glossed over.

Ultimately, Since U Been Gone is a show about growing up and learning to be a better friend. If just one person leaves the theatre and calls someone to say, ‘I Love You’, or looks in the mirror and thinks, ‘I Love Myself’, then I’ll count that as a win.

Your work is autobiographical. It is very brave to put yourself and your story on stage. How are you preparing mentally for a Fringe run?

Luckily, I have an amazing team around me. Both HighTide and The Queer House have been instrumental in ensuring we’re all comfortable and capable to tell these stories for a whole month. I’m only performing every other day, which will help, and I’m staying in an entirely queer house so I have people I can talk to who will understand. This is my third Fringe, and I’m definitely more prepared than I have been previously.

We read that you identify as non-binary. Here in Scotland, a terminology of LGBT terms was recently produced. The Gaelic for non-binary is ‘eadar-ghnèitheach’ which roughly translates as inter-gender. Is that a good description of non-binary or is the English meaning more nuanced?

I don’t know if I’m qualified to say which is more nuanced. I can only talk about my own understanding of my own gender, and it’s hard to comment on the nuances of a rough translation, but for me I like the term non-binary as it implies that it can be about so much more than just gender, it’s about being outside of the binary full stop.

I’m trying to tweet about the show as much as I can from my own account @theteddylamb, and once we’re in rehearsals I’ll be documenting mostly on my Instagram stories which is @badgalenby. We will be going hard on the promo at @thequeerhouseldn, and we’ll hopefully have some previews we can announce soon so people can see the show before Edinburgh too!

The show will be at 3.45pm at Assembly Roxy. I share the slot with Mia Jonson’s Pink Lemonade and perform alternate dates from 31st July – 24th August. I also founded @edfringequeer, a meet up for queer performers and holiday makers to drop in and meet with other queer people. This will be happening with Assembly this year so follow @edfringequeer for more details.